The home of
pasture cropping 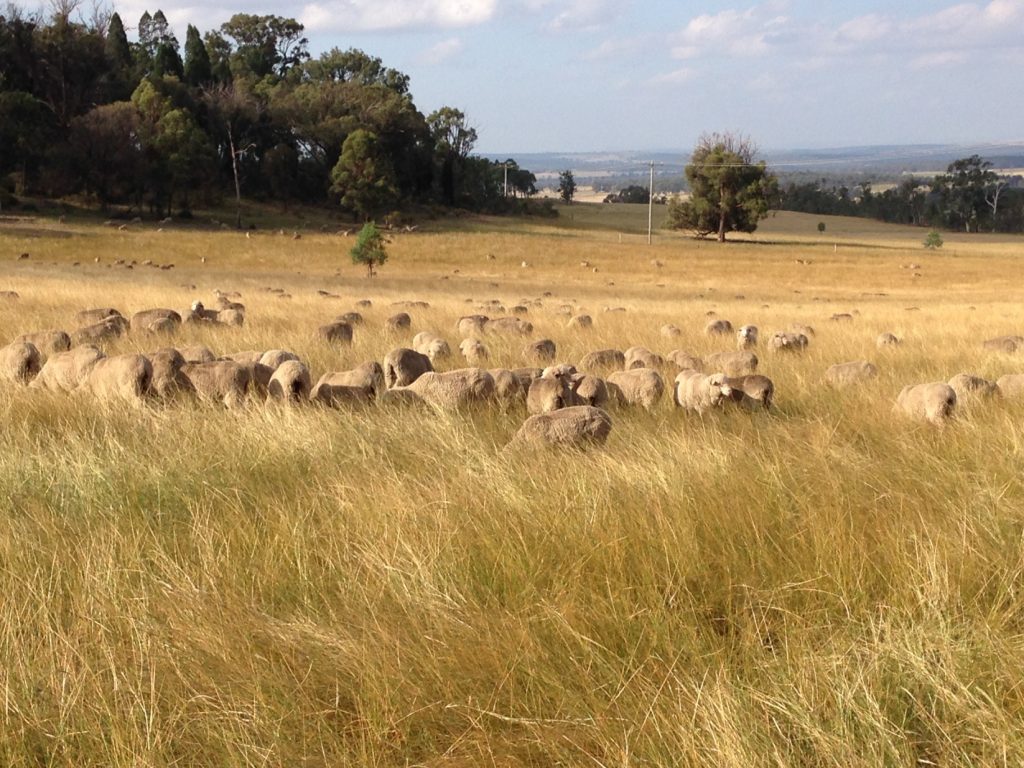 A Few Words About Us

The Seis family was one of the early pioneering families of the Gulgong district, located in the central tablelands of NSW.

The family has been farming and grazing in the area since Nicholas Joseph Seis selected a small 40 acre farm in 1868 east of where Winona now stands. Over the next 153 years, each generation has added to the acreage and a large area of the district is now owned by the descendants of Nicholas Joseph Seis &  Catherine Seis (Grandmother). Part of that area is the 2000 acre (840 hectare) property Winona, which is now owned and managed by Colin and his son Nicholas.

The property runs around four thousand, fine wool merino sheep which are managed holistically using ‘time control grazing’ methods. The Winona Merino Stud which consists of 500 stud ewes was founded in 1949 by Harry Seis. The Winona Kelpie stud is one of the largest known ‘kelpie working dog’ studs in the world & sells pups to countries like USA, Chile, Brazil, Holland, Norway and Ireland just to name a few.

The main Enterprises on winona

One of the largest working dogs studs in the world, supplying dogs internationally for the last 25 years.

A growing industry with huge potential! Wether that be as a human food source in the form of flour, or for sheep & cattle. 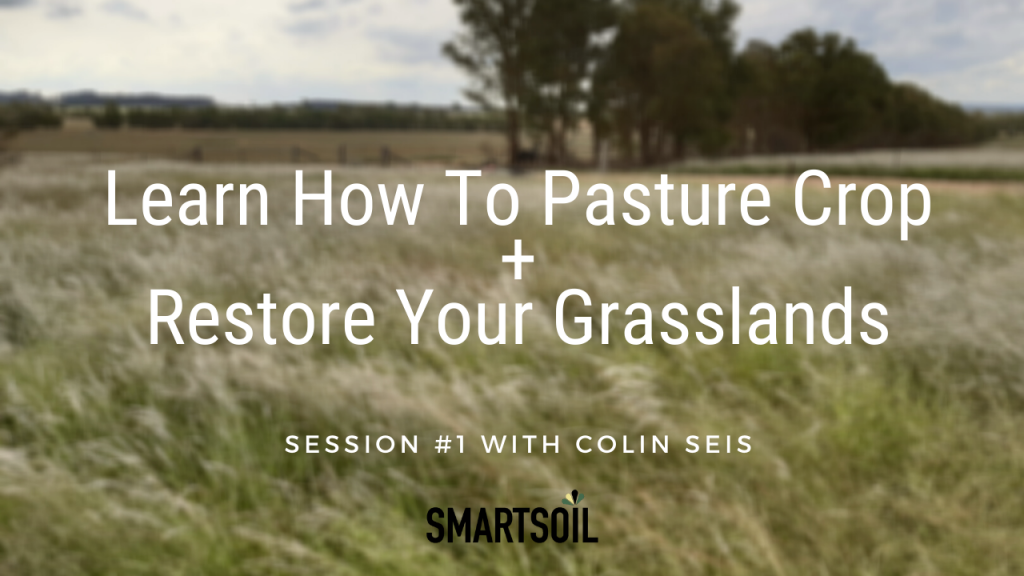 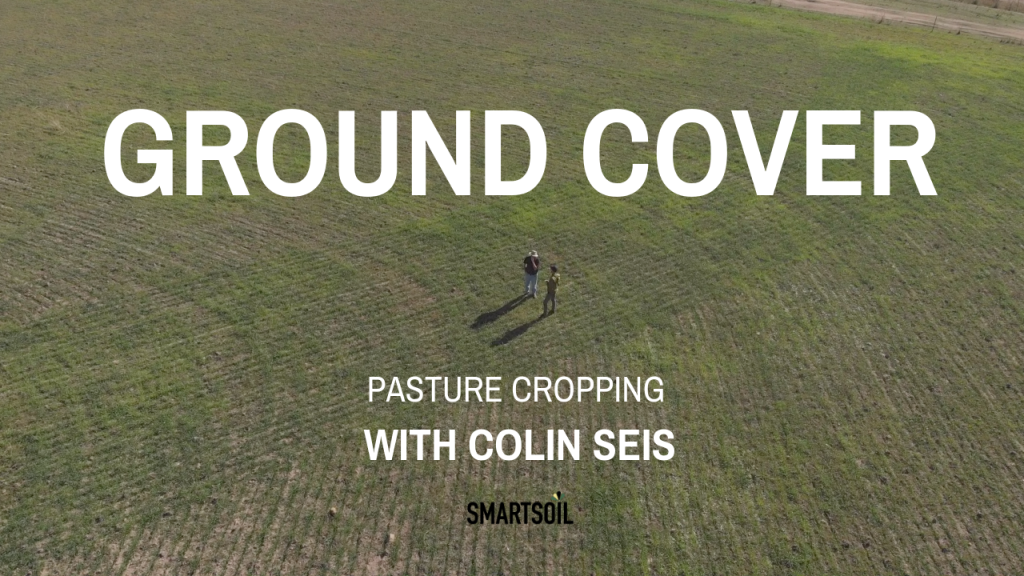 do you want to start pasture cropping?

For the price of one drum of fertiliser you can learn how to Pasture Crop!